One coin per Member limit

Officially licensed illustrations of playable game characters are displayed with the Street Fighter II logo on the reverse in this collectible series! Celebrate 30 years of an arcade classic with these Street Fighter II colorized 1 oz Silver 30th anniversary coins.

Street Fighter was first released in 1987 by CAPCOM for arcades round the world, but it wasn’t until Street Fighter II’s release in 1991 that the series achieved a massive following. Street Fighter II was the first fighting game that allowed players to choose from a variety of fighters with their own unique moves and fighting styles. Though there have been dozens of unique characters introduced over time, the character Ryu has been the face of Street Fighter and the Street Fighter II roster is the most recognized. The other characters from Street Fighter II are E. Honda, Blanka, Guile, Ken, Chun-Li, Zangief, Dhalsim, Balrog, Vega, Sagat and M. Bison.

You must be a member to purchase this product.
Some members have outright discount for this product.
Compare
Categories: Special Edition Bullions, Collectibles

Obverse features the Fiji coat of arms, year, Silver weight and purity along with face value

There are no reviews yet.

Only logged in customers who have purchased this product may leave a review.

You have Items on your Cart 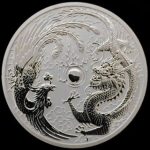 Customer service of One Ounce Trading is really great. They are very prompt in replying to customer concerns and queries. 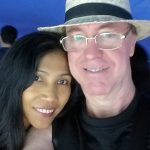 I found that One Ounce Trading is reliable, amiable, has commercially competitive products, has authentic pieces of bullion, they’re honest, dependable and good about replying within a reasonable amount of time when you need to chat with them. I have made 2 quality purchases of more than just 1 coin and I am always excited to get my delivery. Which by the way, they seem to have prompt delivery from their quoted shipping days of Tuesdays and Fridays. I live out in the province of Cagayan and 3 days is average from start to finish at this time. 👍👏🙂🥰 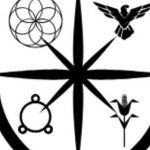 One Ounce Trading provides access to physical metals market without the hassle can large overhead costs of shipping, insurance and other administrative import costs. They also have machines that will verify the product quality. 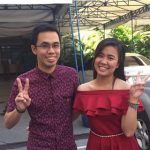 Great service! Keep it up 🙂 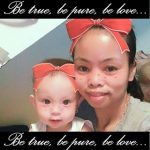 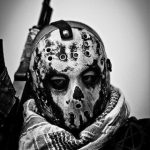 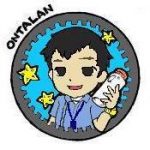 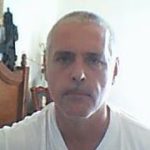 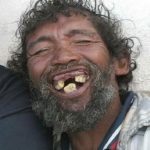 Great place and secure trusted seller that you can count on. 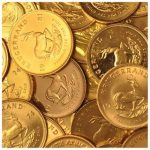 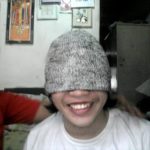 Best buy silver is the best!!! As an investor, I’m not really fond of paying very high premiums over spot. One Ounce Trading offers a way where you can invest in something with real value at a relatively low expense. 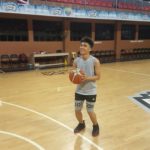 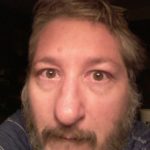 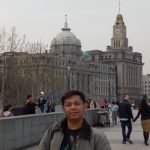 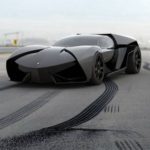 I bought a 10 oz. Ainslie bar to start my collection. It has crisp details and fine markings. Very nice luster to the bar. 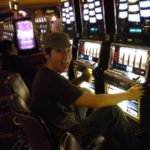 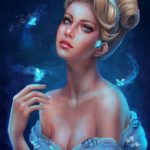 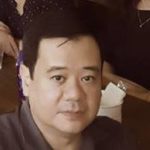 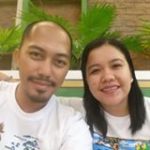 Recommended for everyone who wish to make investment on Precious Metals. 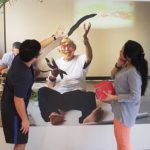 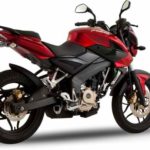 The rep went out of his way to help me find my way around town and was very helpful with selection and verification of rounds. These people really care about their customers. Great reps. Fair price. Love’m. 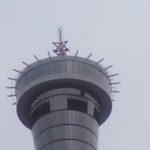 Borcia Mangaba Talal
Taiwan
Wishlist -
Join Waitlist We will inform you when the product arrives in stock. Please leave your valid email address below.
You need to Login for joining waitlist.
Login Register